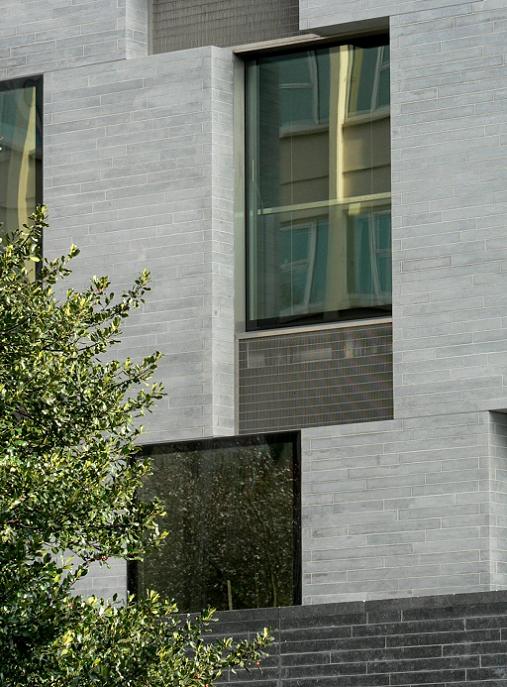 Spike Milligan will rest easy now, in the confident knowledge that the Huguenot cemetery at Merrion Row, Dublin, will never fall into the hands of developers. Years ago, fearing that it was under imminent threat, he wrote me a letter almost demanding to know what I was going to do to save this unique place in the heart of the city. He had got his wires crossed, however, and I wrote back assuring him that the cemetery was safe. Since then, it has been visually opened up by a set of railings – a project carried out sensitively by Nick Sutton, now a director of HKR Architects – so passers-by can see the profusion of bluebells that cover it like a carpet every spring. The cemetery, opened in 1693, is believed to be the oldest Huguenot graveyard in Europe. And it can never be redeveloped now because the trust that owns this little plot gave its consent to the placing of windows in the west elevation of the superb new building next door, designed by Grafton Architects for the Department of Finance.