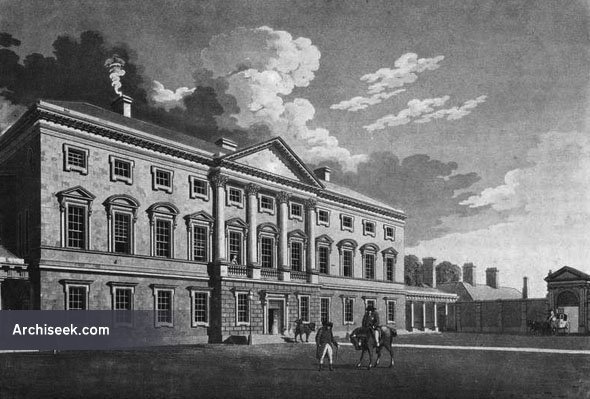 Substantial risks to politicians and other civil servants who work in the crumbling Leinster House complex have been outlined in a confidential report delivered to the Ceann Comhairle. Despite the clearly outlined risks, plans to close a wing of Leinster House have since been abandoned in favour of a phased reconstruction project which will ultimately prove more costly, the Sunday Tribune has learned. However, employees in the affected areas of the historic house – which is home to the Seanad and other government office s- now have genuine fears for their own safety, political sources have said. An architect’s report into the hazards states there is a “high risk of multi-system failure of structure” inside Leinster House, including the worst-case scenario of the building being “damaged or contaminated beyond habitable use”.