How to make cities work 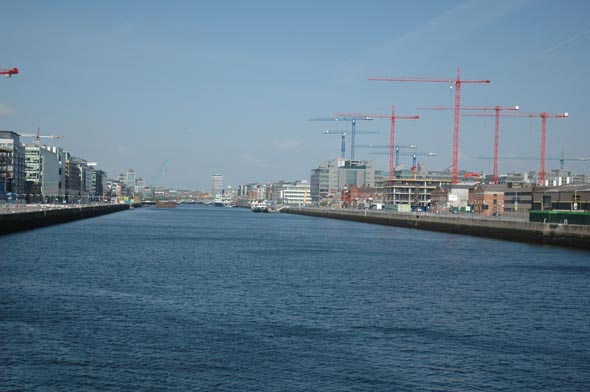 Ireland doesn’t have good cities. An opinion, perhaps. Cities are the way of the future and must get better. That is a fact. And another fact, demonstrated by history, is that cities which are open to foreign populations thrive, both economically and culturally. Last month, at an international meeting in Madrid, the OpenCities project was launched with the aim of getting European cities working on making themselves attractive, accessible and successful in the 21st century. Key to this is accepting and integrating newcomers, because diversity works. Dublin and Belfast were both well represented at OpenCities – and their delegations faced the uncomfortable fact that, whenever league tables are compiled and list cities that “succeed” in being good places to live, the Irish capitals are languishing below 40 other names, topped inevitably by Vancouver and Melbourne. These indices take into account accessibility, personal safety, climate, culture, transport and income levels. “Cities should be learning from each other. Belfast and Dublin are very important [ as models] for cities in central and eastern Europe, who have been losing population in recent years. The Irish cities show that the trend can be reversed, and very positively,” said Greg Clark, a consultant and chief adviser to the OpenCities project.