Farm buildings, part of our heritage, now eligible for grants 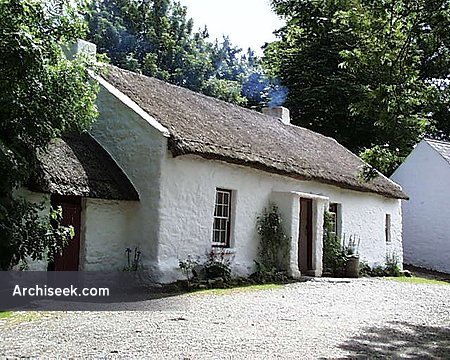 Thousands of traditional farm buildings, some centuries old, are now eligible for grant support for conservation under the Rural Environmental Protection Scheme (REPS) scheme. The Heritage Council has said that the historical significance of these buildings is in danger of being lost. It is appointing a project manager to oversee the Traditional Farm Buildings Grant Scheme, the first of its type in the State. An annual fund of 1 million has been allocated by the Department of Agriculture for the seven-year scheme. The farm heritage has few champions even though traditional outbuildings could be among the oldest structures in some districts, says the council. “The physical infrastructure of traditional farming methods are the cultural expression of ‘the ordinary people’ and should be valued for that very reason, alongside the grander buildings designed for the wealthy land-owning class,” it states. Colm Murray, the Heritage Council’s architecture officer, said the impact of agriculture on biodiversity was reflected in its impact on traditional farm buildings.