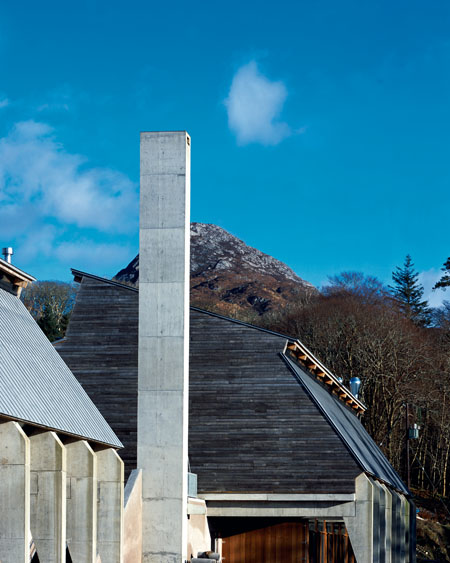 The 28th European Architecture Students Assembly will take place in Ireland from the 9th to the 24th of August 2008. More than 400 students of architecture and related disciplines from more than 40 countries will converge on Ireland for 2 weeks of lectures, workshops, debate and discussion on the chosen theme ‘adaptation.’ The EASA Winterschool was hosted by DIT Bolton Street School of Architecture in 1991.

The initial 3 days of the event will take place in Dublin where a series of lectures, exhibitions, discussions and tours will engage the public. The student participants will then travel to Connemara, effectively taking a section through Ireland. The remainder of the assembly will consist of workshop activities and lectures in the Furniture College GMIT Letterfrack at the foot of Connemara National Park. Workshops will include 1:1 constructions, new media experiments and discursive think-ins.

The event is being organised by a team of young graduates and students from the schools of architecture in UCD and DIT Bolton St. The organising team won the right to host the event having travelled to Moscow in November 2007 to present their proposal and having prevailed over rival bids.

The chosen theme ‘adaptation,’ relates to the dramatic changes that have taken place in Irish economy, society and culture in the last 15-20 years and how they have impacted the built environment. For more information visit the website at http://www.easa008.ie