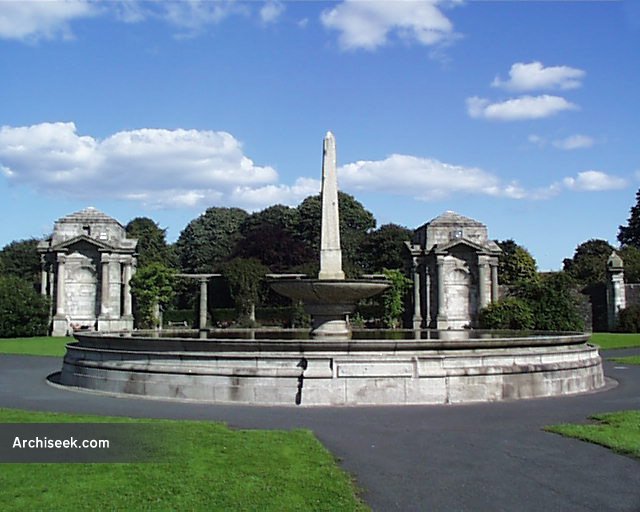 Dublin City Council has drawn up a citywide list of building projects which are likely to be shelved because of the declining public finances. The council refused to provide The Irish Times with the list, but documents seen by this newspaper reveal swingeing cuts in the south-central area of the city. Among the projects facing deferral in this area are a proposed new civic space in front of Kilmainham Jail, plans for a new ceremonial entrance to the War Memorial Gardens in Islandbridge and a leisure centre in Crumlin. Other projects which are being mothballed include a proposed new walking and cycling route along the Camac river, village improvements in Inchicore and Rialto and a planned open space at Ballyfermot Civic Centre. South Central area manager Anne Graham has told local councillors these projects have been deferred “unless an alternative source of funding can be identified”. Ms Graham said the council carried out a comprehensive review of all capital projects over the summer because of a “significant” shortfall in capital funding.