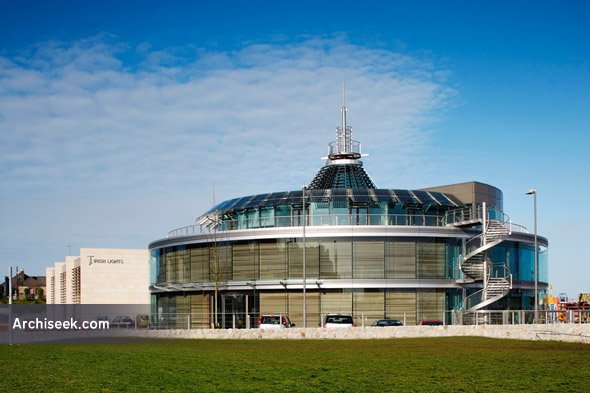 A total of 17 of the capital’s structures were among the 25 shortlisted in the Irish Architecture Awards 2008. The list which included the Health and Science Centre in UCD, Irish Lights in Dun Laoghaire and the CHQ building. The Royal Institute of the Architects of Ireland (RIAI) saw an increase of 16pc on entries this year compared with 2007. There were 217 entries in 12 different categories and this will be the first year that members of the public have been invited to submit their opinions on the quality of the entrants. Dublin is leading the way when it comes to the geographical spread of the finalists with 68pc of shortlisted entries. There are 17 finalists from the capital, four based in Cork and one each from Limerick, Donegal, Wicklow and Belfast. President of the RIAI Sean O’Laoire said that in different years the finalists are concentrated in different areas depending on the entries that year. He added that there have been winners from all over the country.

“The geographical spread varies by the year. There are regional categories and in recent years, there has been quite a spread. We have had winners from Sligo, Mayo and Offaly and other areas over the years,” he said. Mr O’Laoire added that the awards are becoming more prestigious with increased international recognition of the quality of Irish architecture among critics and the public.