Architect slams Byrne for being ‘out of touch’ 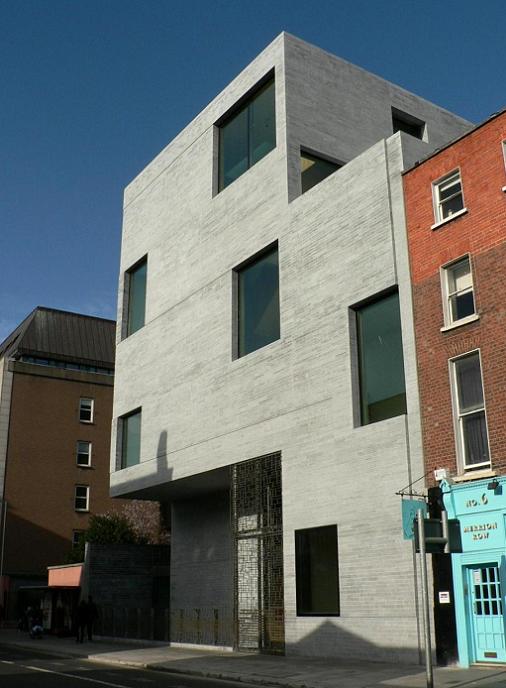 An award-winning architect has labelled Gabriel Byrne’s criticism of a modern building in Dublin city centre as “absurd” and “out of touch”. The actor condemned The Billets, on Dublin’s Merrion Row, which scooped the special assessors gong at the Royal Institute of the Architects of Ireland (RIAI) awards, for its “hideousness”. On a trip home to Dublin Mr Byrne was so annoyed by the sight of the modern building, which is the new Dept of Finance office just off St Stephen’s Green, that he rang the Grafton Architects to complain. Architect Merritt Bucholz, from Bucholz McEvoy, said the actor’s reaction was out of touch. “I just think that it rings quite absurd,” said Mr Bucholz, who won the Best office or Commercial building in the competition for his design of the Elm Park Office Buildings. “Old buildings come from a particular time. Society, culture, everything was different then,” he continued. He made the point that architecture needed to be of its time just like other things in our lives. “In a way I’m saying why don’t we go back to dressing like they did then? Why don’t we go back to eating potatoes or travelling in horse and cart,” argued the architect, who said that modern buildings are a sign of Ireland’s new success.