Why U2 still haven’t got what they’re looking for 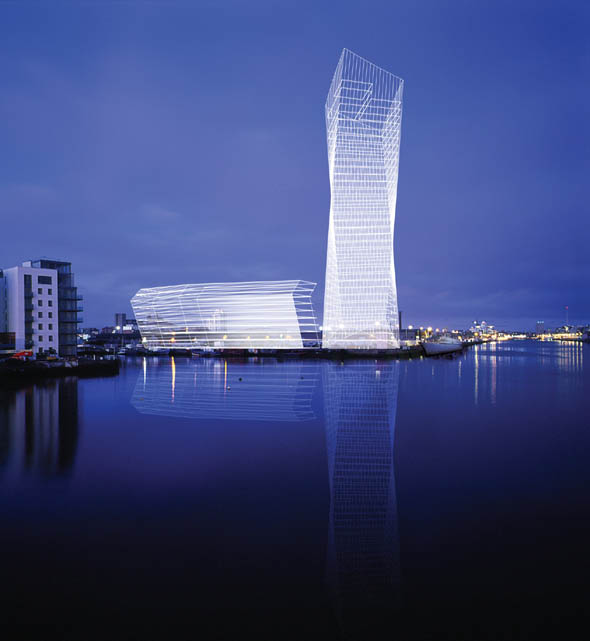 Seven years after it was first mooted, the proposed U2 tower for Dublin’s docklands remains strangled in red tape, design-related disagreements and planning squabbles. The U2 tower was intended to define the docklands area of Dublin: an emblem of new Ireland, an elegantly twisting structure close to the emerging centre of commerce in Dublin. Instead, it is in danger of becoming a symbol of planning logjams and indecision. In July last year, the Dublin Docklands Development Authority (DDDA) sought expressions of interest to develop the tower and an adjoining campshire site. The closing date for submissions was October 2006, and a decision on the winning bid was expected by the end of the year.

Tags: U2 Tower, U2 Tower Competition