The jury’s out on the new Abbey 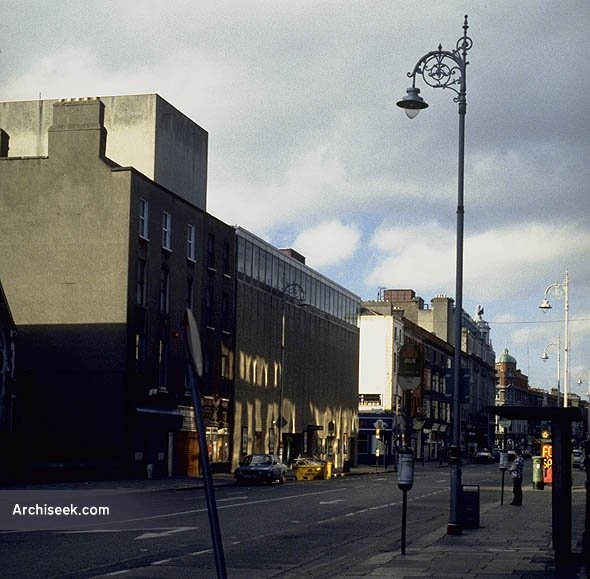 So, the next step towards the new Abbey was taken this week on a moist and unprepossessing morning, when Minister for Arts Séamus Brennan announced the selection jury for the international architectural competition for the new theatre at George’s Dock, just past the Custom House. The jury is a pretty heavy-hitting one, including top architects and theatre people (interestingly among them are two Corkonians of international standing, actor Fiona Shaw and US-based designer Bob Crowley). For the announcement, there was representation from the Department, the Abbey, and Dublin Docklands Development Authority (DDDA), but no one from the Arts Council – and indeed no mention of council involvement on the selection committee. Surely the main funder of the National Theatre was not being excluded? A council press release later in the day clarified that architect Edward Jones is the council’s nominee on the panel. “The Arts Council considered carefully the needs of theatre practitioners and audiences, as well as best architectural quality, and is honoured and delighted that Ed Jones has agreed to be our nominee.”