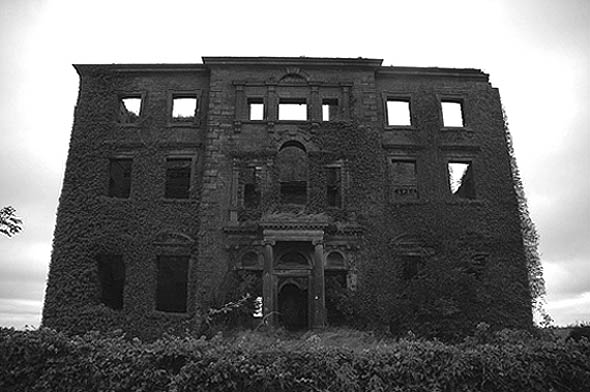 A State plan to buy an 18th century south Galway house associated with WB Yeats and Sir John Betjeman appears to have been dropped in spite of commitments given by three Government ministers. The apparent abandonment of the purchase has been criticised by Gordon St George Mark, a US resident and descendant of the St George family who originally owned Tyrone House near Kilcolgan. The 18th century house overlooking the Clarenbridge oyster beds of south Galway inspired Somerville and Ross’s The Big House of Inver and WB Yeats’s last play. The St George family mausoleum was immortalised in John Betjeman’s poem, Ireland With Emily. It was designed for Christopher French St George by John Roberts, the 18th-century Co Waterford architect who was also responsible for Mayo’s Moore Hall. The house includes a walled garden, outhouses and a tower house, believed to have archaeological significance as it predates the other buildings.