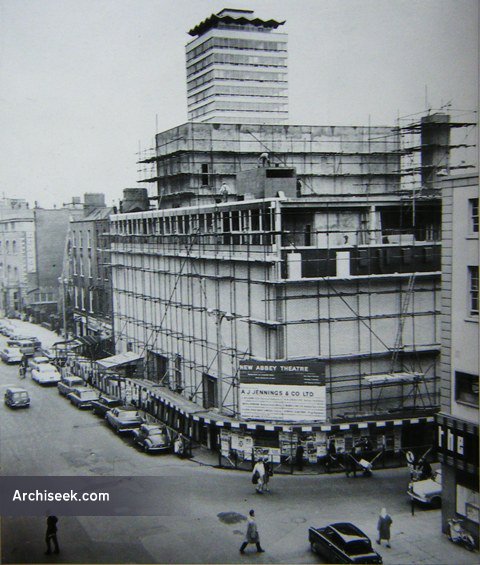 Treasury Holdings is a big player in the property market. Having started out as informal partners in the early 1980s, dabbling in smallish deals, old schoolfriends Richard Barrett and Johnny Ronan now control a real estate empire stretching from Sligo to Shanghai, via Dublin, London and St Petersburg. Rarely out of the news, they’ve been involved in numerous scraps over the years, establishing a formidable – even fearsome – reputation for prevailing over their opponents. As several campaigners, competitors and public officials know by now, you take on Treasury at your peril. Controversy has swirled around Barrett and Ronan, even in London, where their 2001 bid to buy the ill-fated Millennium Dome (in partnership with British developer Robert Bourne) collapsed amid a welter of lurid stories, including the wholly unfounded allegation that Treasury might be a vehicle for IRA money. Last November, the company hit the headlines in London again after buying the long-disused Battersea power station for £400 million (€573 million), on behalf of the publicly-quoted Real Estate Opportunities (REO), which it controls, and then hiring Montevideo-born “starchitect” Rafael Viñoly to a master plan for the 38-acre site.