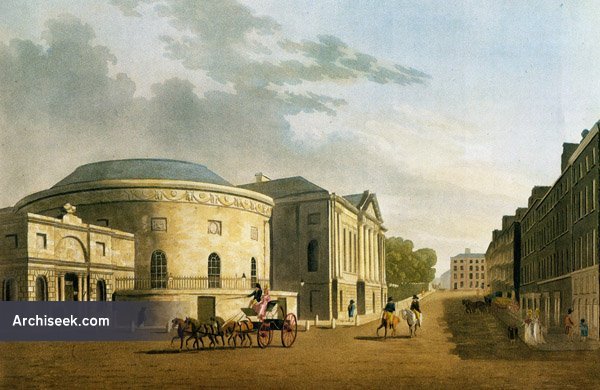 The Ambassador on Dublin’s Parnell Square, one of the oldest theatres in the State, is to be redeveloped as a new Dublin city library as part of the regeneration of Parnell Square. Dublin City Council has decided to relocate the central city library from the nearby Ilac shopping centre despite having decided just two years ago to retain the Ambassador building as an entertainment venue. The council intends to pay €1.2 million annual rent for the new library in addition to initial fit-out and tax-related costs of up to €8 million. The current Dublin central library in the Ilac centre has been in need of refurbishment and expansion for more than a decade, the council says. The council’s library development programme published in 1996 found that the Ilac library was badly located and had inadequate facilities despite having opened just 10 years earlier.