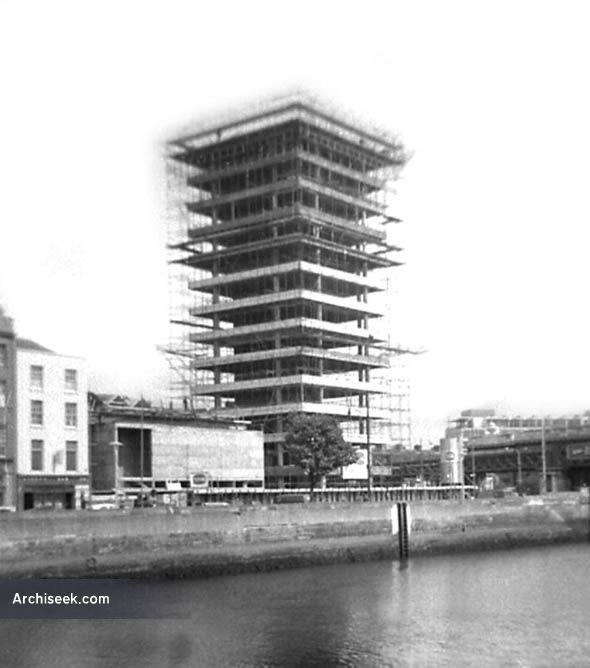 Announcing the appointment, SIPTU General Secretary, Joe O’Flynn said he hoped the replacement building for Liberty Hall will become as familiar a part of the Dublin skyline as the existing building when it is completed in about four years.

“SIPTU is conscious of the Union’s place in the community and will be mindful of that in developing the project. This venture will preserve the Union’s long association with the current historical site and its commitment to the struggle for workers rights from its foundation in 1909 to its role in advancing the cause of exploited workers in modern Ireland to securing positive change for workers through Social Partnership,” he said.

Gilroy McMahon Architects are an established Dublin based architectural practice, responsible for the design and procurement of some of the country’s most successful and challenging building projects, most notably Croke Park Redevelopment for the GAA. They pride themselves on adopting a fresh and original approach to each project brief. Design solutions are derived from concentrated research and analysis, thereby developing bespoke solutions for each clients brief.

The recently completed Local Government Management Services Board building at Usher’s Quay Dublin which was designed by Gilroy McMahon has incorporated many energy savings strategies into the design.

Gilroy McMahon will be partnered in the project by Dewhurst McFarlane and Partners, Consulting Structural and Façade Engineers. The team is further augmented by BDA – Billings Design Associates.