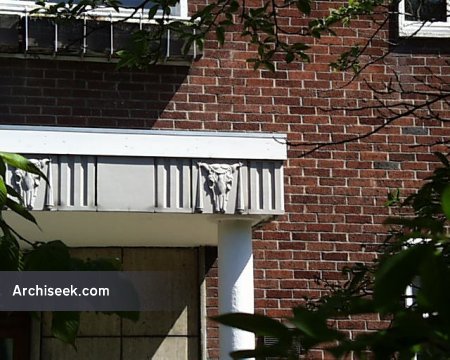 Plans for a 15-storey tower on the site of the former veterinary college in Ballsbridge have been rejected by a Dublin City Council committee, despite being less than half the height of a neighbouring scheme sought by property developer Seán Dunne. The council’s southeast area committee yesterday recommended the rejection of developer Ray Grehan’s plans for the residential and commercial scheme on the grounds that the 15-storey tower, at 52 metres, was too high. Mr Grehan submitted his plans for the site, for which he is reported to have paid €171.5 million, to the council in mid-August, just two weeks before Mr Dunne made his application for the neighbouring Jurys/Berkeley Court hotel site, which includes a 37-storey, 132m, tower.The councillors’ rejection of the plans for the old UCD veterinary college site does not bode well for Mr Dunne, whose scheme is due to come before the southeast area committee in the coming weeks.