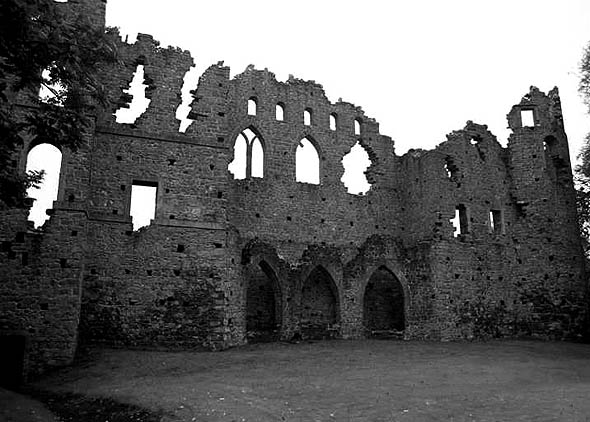 Westmeath County Council is being urged to reconsider plans for a commercial garden centre in the grounds of Belvedere House, near Mullingar, because the proposed development would compromise the setting of Ireland’s largest architectural folly. The folly, a sham ruin known as the Jealous Wall, was built in the mid-18th century by Belvedere’s first owner, Robert Rochford, to block out views of Tudenham House, his brother George’s even larger neo-Palladian house, immediately to the south. The council bought Belvedere House and 160 acres of gardens and parkland on the shores of Lough Ennell in 1982 and has since developed it as a tourist attraction. It also restored the Jealous Wall after part of it was damaged by a storm. It is now seeking to develop a “low profile” garden centre at Belvedere in partnership with a local business firm, O’Meara’s. The centre would cover an area of 700sq metres (75,350 sq ft) and would include a building pre-fabricated in the Netherlands.