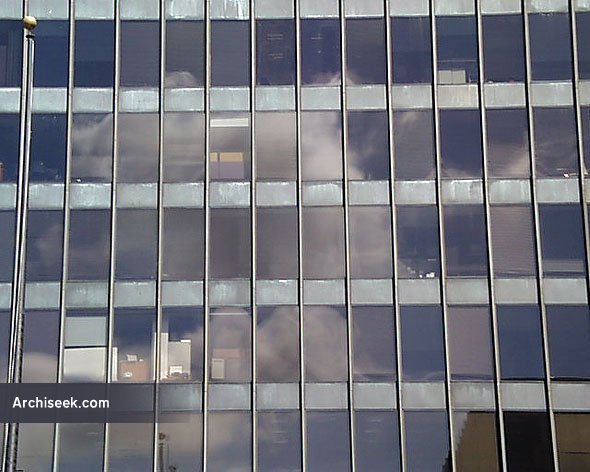 Bank of Ireland has notified developers that it has drawn up a shortlist of potential locations for its new headquarters and backend operations. Following the completion of the shortlisting process, a decision on the final locations is expected within weeks. In June the bank announced that it was looking for a new head office building, as well as a number of buildings in Dublin for ‘‘support functions’’. The bank said it would then assess the price and options available, and had not made any decisions on precise locations at that stage. Florence Stanley of CBRE, who is acting for Bank of Ireland, said she was unable to comment on the matter at this particular stage. The bank decided to look for a new location after it sold the Baggot Street headquarters for more than €200 million last year to Quinlan Private and Paddy Shovlin. It is continuing to lease the building while it looks for a new headquarters. Industry sources said that the favourite locations for the front-end offices include Spencer Dock and the Ardilaun Centre on St Stephen’s Green.