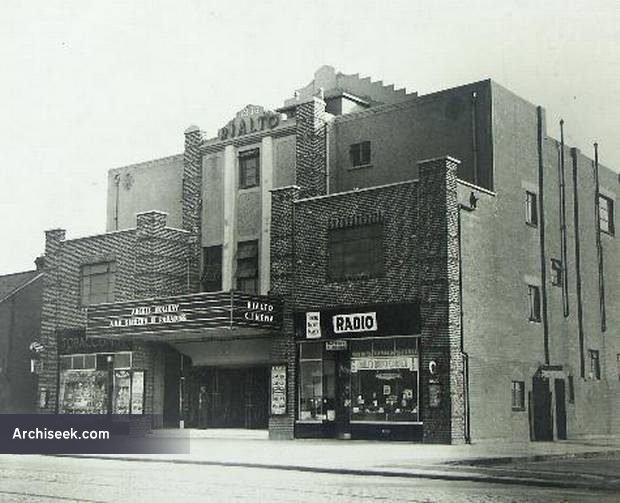 Opened in November 1936 and closed in 1970. A large auditorium designed to seat 1600, meant that it was usable as a car showroom, a function it carried out for a timespan almost as long as it was an operating cinema. Described at the time of its opening as “one of the most original and attractive schemes, combining outline, character, comfort and beauty with the dignity and strength of modern architecture.” A fire in early 2015 gutted the interior.