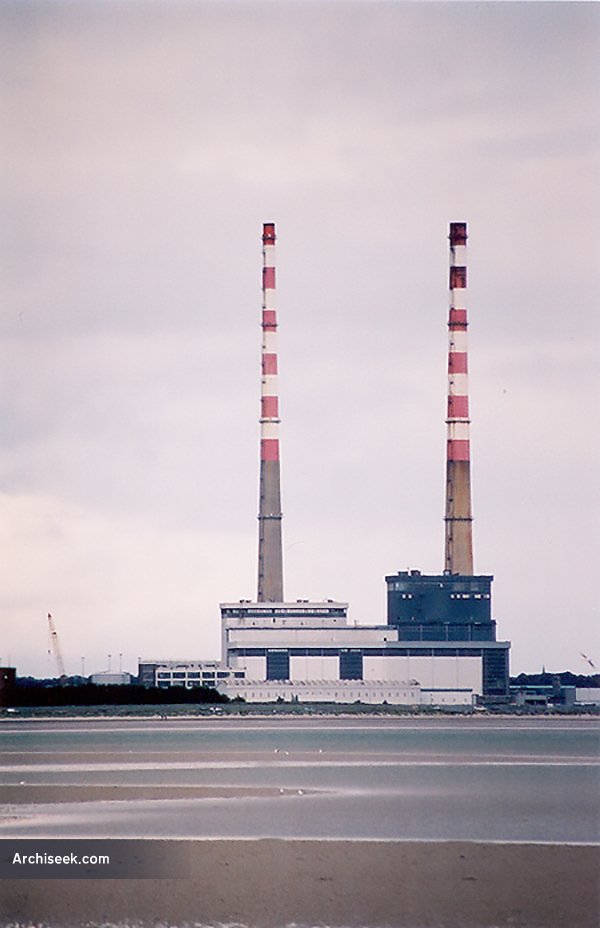 Now that Dublin city councillors have voted to preserve the ESB’s Pigeon House chimneys at Poolbeg, do you feel that they should be preserved?

The ESB in 2007 announced its intention to close the power station and councillors subsequently voted to add the chimneys to the RPS. However, the council’s conservation department in 2008 said the stacks were not of sufficient architectural, social or historical value to be added to the preservation list. The councillors have now changed their mind and voted to add the chimneys to the protected list.