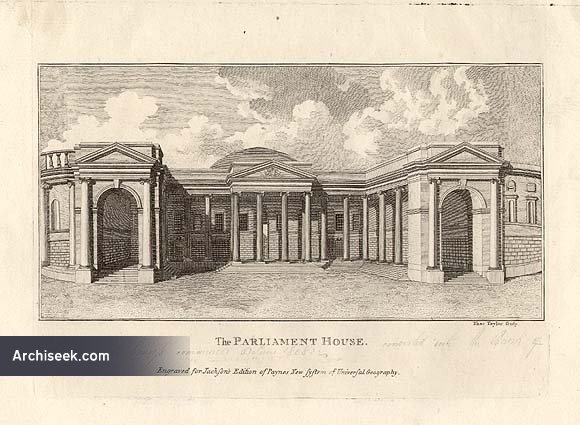 Whilst work is underway to prepare the space for use as a Cultural and Heritage Centre, Minister Deenihan, Minister for Arts, Heritage and the Gaeltacht will ask an expert committee drawn from the national cultural institutions and other city institutions to advise him on a programme of exhibitions and events to take place at the centre. This programme will have a significant focus on the social, economic and political events of the Decade of Centenaries.