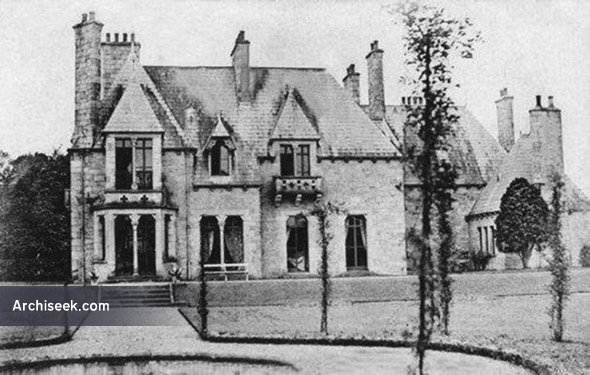 St. Austin’s Abbey was built in the 1850’s by Charles Henry Doyne youngest son of Robert Doyne. The architects were Sir Thomas Newenham Deane and Benjamin Woodward. The house was gutted by fire in 1922 and mostly demolished