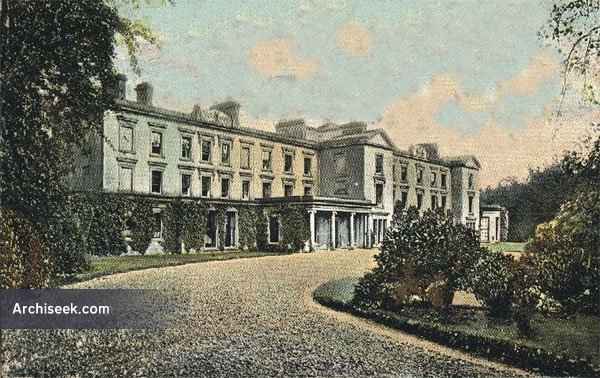 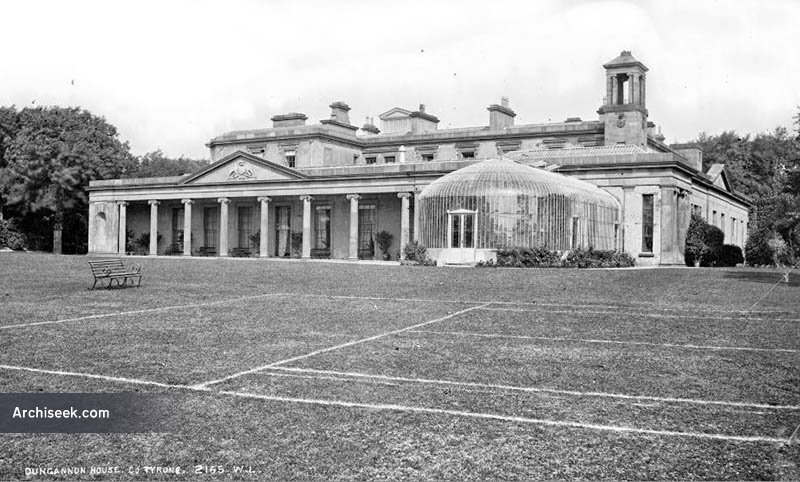 Northland House was a three-storey, irregular classical mansion, dating in its final form from around 1840. Also known at times as Northland Park and Dungannon Park. Robert Woodgate is believed to have designed some of the houses in an extension around 1799. The principal front consisted of five bays between two projecting pedimented end bays, extended to the left by a nine-bay wing of the same height and style, but set a little back.

At the junction of the main block and the wing was a single-storey projecting porch of three bays, fronted by a portico of four Ionic columns. Along the adjoining front stood an Ionic colonnade with a central pediment, running into an orangery at one end. The House was completely demolished, though one of the classical gate lodges by Robert Woodgate survives.